Axa has launched a settlement offer to 15,000 restaurant owners in France with non-damage business interruption insurance. The insurer expects these settlements to be around €0.3bn before tax and reinsurance.

The proposed settlement is intended to cover 15% of the turnover of catering activity during lockdowns between 14th March 2020 and 29th October 2020. The settlement offer will be open from 21th June until 30th September 2021.

“Axa has played its role and acted in a responsible manner during the pandemic, supporting hundreds of thousands of customers, and making a significant contribution to the financing of the economic recovery. We regret the misunderstandings with some of our restaurant clients, especially given this sector was particularly hard hit during the sanitary crisis,” Patrick Cohen, CEO of Axa France said.

“As restaurants are finally allowed to welcome their customers again, we are taking this initiative so that everyone can look to the future and focus on the restart of economic activity. Such a large initiative is unprecedented for Axa France. It will be implemented throughout the country by our 3,000 tied agents and all our distribution partners with the support of our teams.”

Commenting on the settlement, RBC Europe said the impact to earnings is neutral for 2021. Settling will remove any uncertainty and likely create some goodwill with policyholders, it added.

“Elsewhere we would expect the primary insurers who are exposed to continued uncertainty on COVID-19 NDBI claims to have seen similar positive effects so far in 2021 with traffic levels running well below usual levels in Q121,” the bank stated.

“Axa has streamlined itself in recent years with a renewed focus on core markets, technical underwriting, and a reduction in financial market risks. The reduced exposure to macro risks was executed via the acquisition of XL and subsequent disposal of EQH for which Axa has seen little credit in its valuation in our view."

Two questions remain following the news, according to analysts. The first the potential read across for reinsurers; the second the extent to which COVID-19 claims are behind us. RBC expects the tail risk relating to NDBI to be greater in Europe given non-standard wordings and exclusions there. 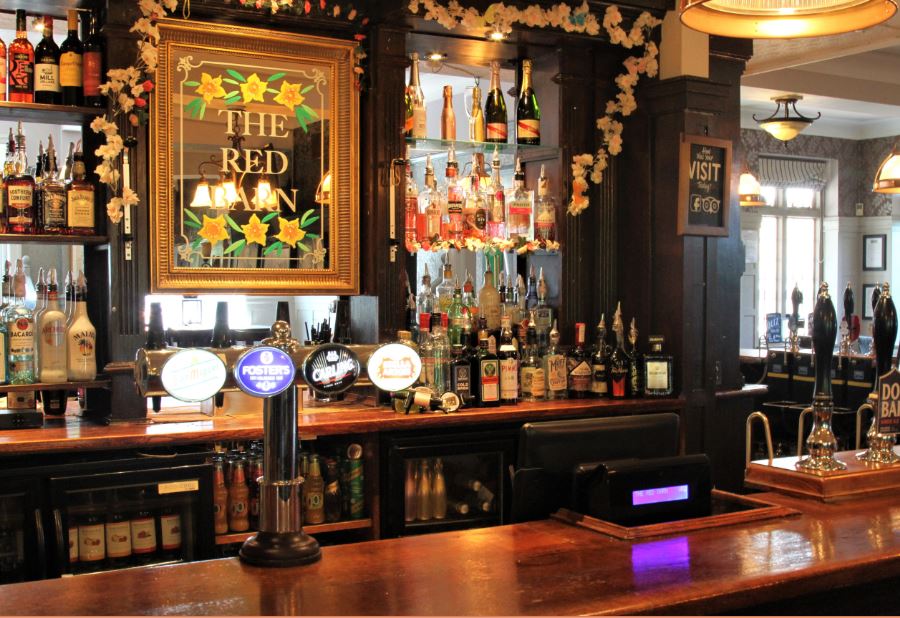 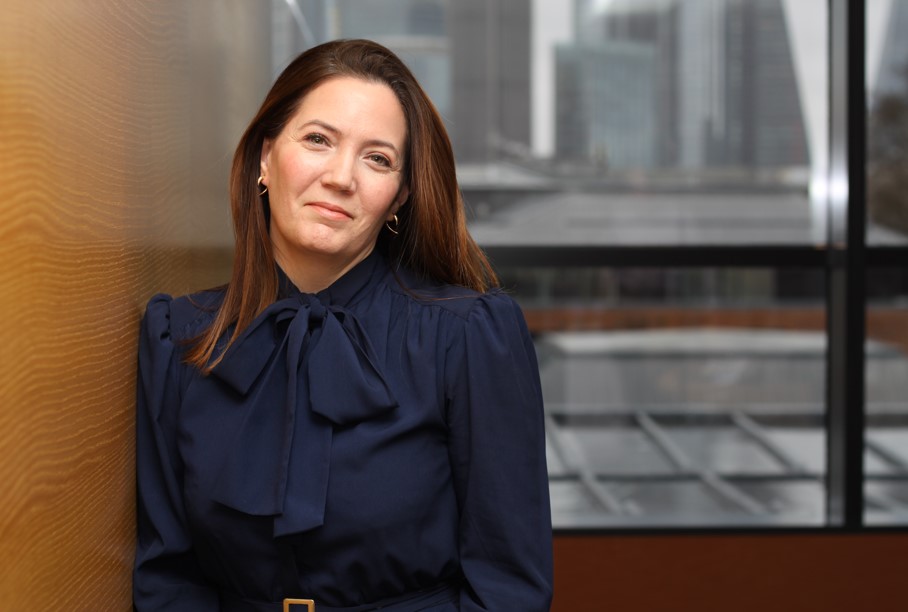 2022 Predictions: A year of opportunity 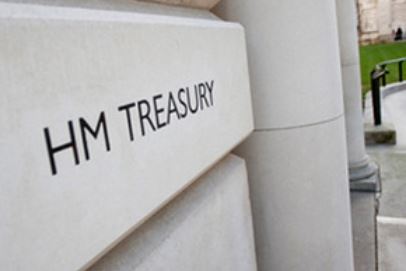