Extreme heat warning in place for much of England and Wales

An amber warning for extreme heat from the Met Office is now in place as another spell of hot weather is expected to last until the start of next week.

The extreme heat warning, which covers much of the southern half of England as well as parts of eastern Wales, will be in force from Thursday through until the end of Sunday with impacts possible to health, transport and infrastructure.

The heat will build through the week, peaking on Friday and Saturday thanks to the influence of high pressure positioned over the UK. Temperatures are likely to rise into the low-to-mid 30s Celsius for those within the warning area. However, temperatures are not expected to be as extreme as those experienced last month when new national records were set.

The UK Health Security Agency issued a Level 3 Heat Health Alert, which is designed to help healthcare professionals manage through periods of extreme weather. The alert came into force from Tuesday through to Sunday, with the UKHSA advising people to look out for vulnerable people, including older people, young children and those with underlying health conditions.

Dan Rudman, deputy chief meteorologist at the Met Office, said: “Thanks to persistent high pressure over the UK, temperatures will be rising day-on-day through this week and an extreme heat warning has been issued.

“Temperatures are expected to peak at 35C on Friday and Saturday, or even an isolated 36C on Saturday. Elsewhere will see temperatures widely into the high 20s and low 30s Celsius. Coupled with the high daytime temperatures there will be some warm nights, with temperatures expected not to drop below the low 20s Celsius for some areas in the south.”

Water industry insiders believe that an official drought is expected to be declared on Friday which would hand greater control to the Environment Agency over the country’s water supply. Late last month, the Agency convened the National Drought Group, made up of senior decision makers from the Environment Agency, government, water companies, Water UK, the NFU, and environmental protection groups including the Angling Trust and Rivers Trust, to discuss the situation and agree actions to protect water resources during the remainder of the summer. 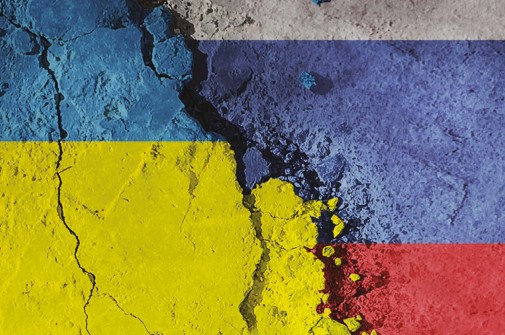 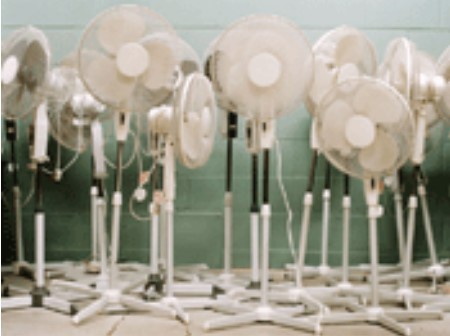 Extreme heat warning in place for much of England and Wales 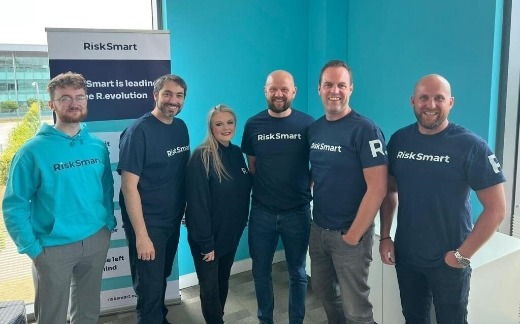